Turkey is one of the oldest permanently landed regions in the world. It is located in Europe and Asia. Its local language is Turkish. It is covered with 98% land and 2% water.

Types and Description of the sea-

The Black Sea is the border of two regions. It is an inland Sea which is covered an area of around 420 thousand sq km. and 7237 feet in deep. Its oxygen levels are very low after going 200m its oxygen levels is over hence the fish is also found in the above part. So people can easily catch it. Its water is warm in summer and cold in winter. It is the youngest sea on earth.

The Marmara Sea is located in the interior sea within the Marmara regions as well as connecting the black sea with the Bosporus Strait in the North. It is covered an area of around 11 thousand sq. Km. And 280 km long from Northeast to Southwest and 80km wide and 4445 feet in deep. We found so many marbles on this island. Its bottom water is much more saline.

It is an excellent sea for swimming due to low tides. Many tourists come here to take advantage of the island.

The Aegean Sea is found between Turkey and Greece. It is covered an area of around 214 thousand sq. Km. and 11624 feet in deep. Here summer is dry as well as winters are rainy but not so cold. There are approx. 3000 big as well as a small island in which most of them belong to Greece.

It attracts tourists to come here because its water is like crystal clear water or due to its low tides area.

The Mediterranean Sea is covered by Asia from the east, Europe from the north, as well as Africa from the South. It is covered an area of around 2.5 million sq. Km. Its average depth is around 1500m and the deep point is 17280 feet. Its coastline is 46000 km Long.

In this way, we come to know about the main geographical areas of Turkey. 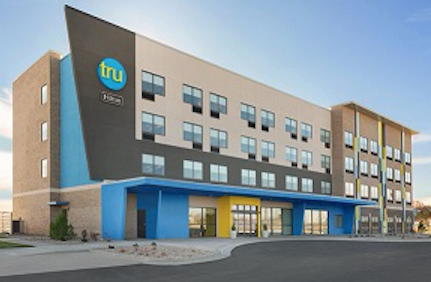