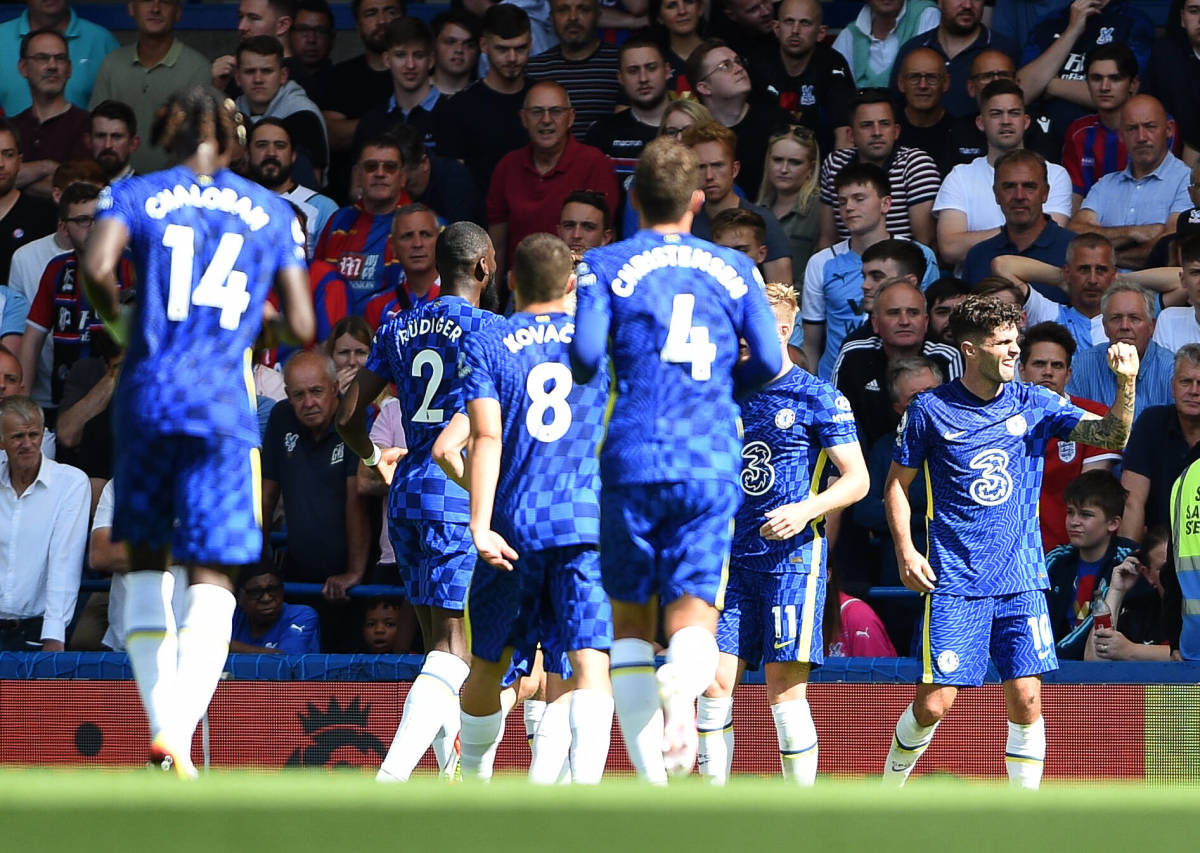 Chelsea’s first team players, who are not on international duty, will play an in-house match against the Development Squad on Friday, according to reports.

The Blues are looking to maintain their match fitness with no competitive game being played for the club during the break.

As per football.london, an in-house match is set to be played.

Thomas Tuchel is working with a ‘makeshift squad’ once again htis week, with the majority of his team away representing their countries.

Thiago Silva is also with the group as Chelsea refused to release the Brazilian for the World Cup qualifiers as the South American country is currently on the UK Government’s red list and Silva would’ve faced a mandatory ten-day hotel quarantine had he travelled.

Ziyech was not called up for the Moroccan team as his international manager publicly criticised his discipline in an attack on the midfielder’s character.

Chilwell will be looking to benefit the most out of the in-house match as he has not featured for Tuchel’s side since last season’s Champions League Final due to fitness issues.

Hudson-Odoi will also be looking to impress after Tuchel declined a Deadline Day loan move to Borussia Dortmund whilst new signing Saul will be hoping to build a relationship with some of his new teammates ahead of his season-long loan at Stamford Bridge. 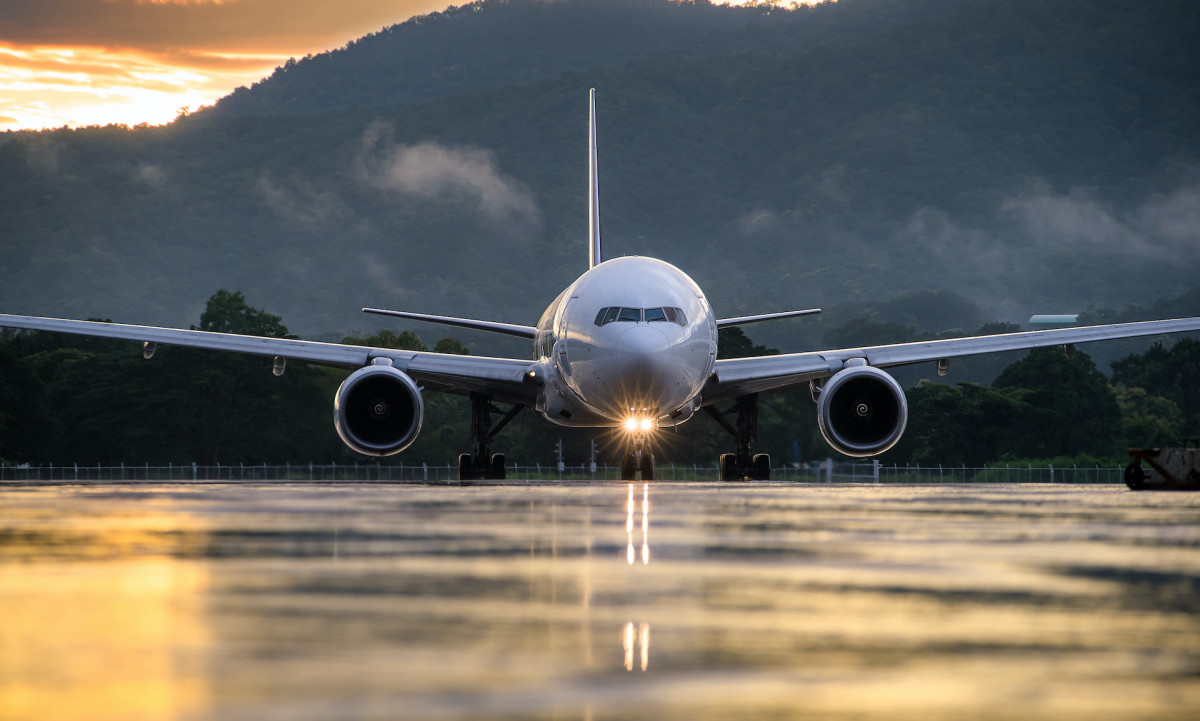