Berkley Riverfront park could land a new bar, a concert venue and a boutique hotel.

Those plans from the Port Authority of Kansas City come as Berkley is poised to get a new streetcar stop and a bridge for pedestrians and cyclists connecting downtown with the Missouri River.

It’s just the latest addition to the riverfront, which also plans hundreds of new apartments. The new concert venue, envisioned for just east of the park, could seat more than 6,000 people, according to port records.

The agency says it signed a letter of intent in January with a local music venue operator, but would not provide any further details about that project.

In a committee meeting this week, Port KC officials discussed their plans to invest in a new bar near the sand volleyball courts at Berkley. The 6,500-square-foot facility will contain a full bar, space for food food trucks, a rooftop patio and room for yard games and possibly a wintertime ice rink.

“We want to capitalize on that,” said Krishan Purvis, development manager for Port KC. “We want to generate additional momentum off of that market that’s been created.”

In addition to the new bar, the project is expected to finally bring permanent public restrooms to the park, which is currently served by portable toilets.

Rec Hall, which has already opened a location in St. Charles, Missouri, will operate the new bar on the riverfront. Called Bar and Rec, the Kansas City venue lists Luke Wade, founder of the KC Crew adult sports league, as its registered agent with the state.

Port officials said they would make a minority investment in the $2 million project but would retain ownership of the property and land. Its expected to enter into a long-term lease agreement with the bar operator.

Construction of the new bar is expected to begin this summer with a spring 2022 completion date.

That’s similar to the port’s long-term agreement with Bar K on the west end of Berkley, though the popular dog park bar owns its building there.

The new bar, designed by Kansas City’s Clockwork Architecture + Design, will mimic the aesthetic of Bar K, using storage containers in its construction, said Mark Moberly, director of development for Sunflower Development Group, which is consulting on the project.

He said it will be a lively space with lots of room for activity similar to what’s offered at Westport’s Char Bar and downtown’s No Other Pub.

“It’s more than just sitting at a bar and having a drink,” Moberly said. “It’s being more active or watching people be more active.”

“We obviously fully support any development down on the riverfront,” he said. “It’s going to bring more bodies down here, more people will discover this area and make it a more active community.”

Hensley isn’t worried about increased competition in the area. Bar K, which is planning expansions into St. Louis and Oklahoma City, draws dog lovers from across the Kansas City metro area.

“We’re offering something very different from what they’re offering,” he said. “This is the type of situation where a rising tide raises all ships.”

Hensley said the riverfront is becoming more of a destination. With more than 350 new apartments under construction, Port KC plans even more apartment development at the riverfront. And it’s also signed an agreement with a 120-room boutique hotel operator to open in the area.

The riverfront is also poised to be more accessible than ever: Kansas City landed key federal funding that will allow the KC Streetcar to expand north of the River Market to the riverfront.

And city officials hope to build a new pedestrian bridge that will connect River Market to Berkley. Currently, pedestrians have to walk on the Town of Kansas Bridge or try the Grand Boulevard viaduct, a cars-only structure that wasn’t designed for walking or biking.

“It’s fun to be part of the creation of a brand new neighborhood in Kansas City,” Hensley said.

Kansas City gets millions for another streetcar extension, this time heading north

Kevin Hardy covers business for The Kansas City Star. He previously covered business and politics at The Des Moines Register. He also has worked at newspapers in Kansas and Tennessee. He is a graduate of the University of Kansas 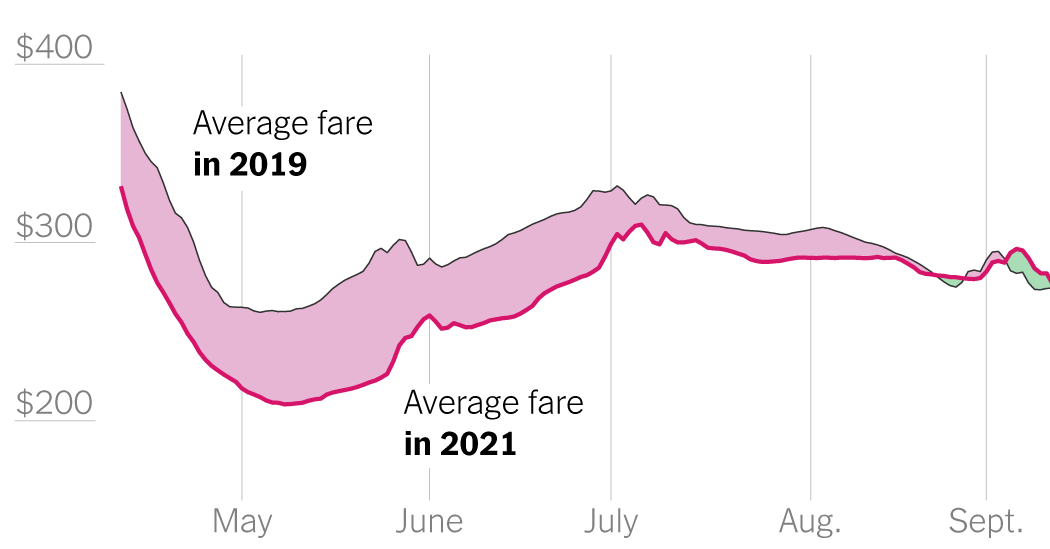