A new luxury boutique hotel with a six storey underground basement said to be the deepest in the world is to open in Leicester Square in September.

The 350 room five-star, called The Londoner, will be 16 storeys, six of which are underground with rooms starting from £400 a night.

The hotel, set to open in September, will be London’s biggest hospitality launch since the start of the pandemic.

Edwardian Hotels London, which owns the hotel, had originally planned to open the site last summer but were forced to postpone due to the lockdown and Covid restrictions in place.

READ MORE:Hammersmith residents’ anger at ‘student drinking destination’ that will be built metres from their homes

The six level basement is being dubbed London’s first ‘Iceberg hotel’ and the hotly anticipated opening will be a major boost for the West End.

Features will include six restaurants and bars, most of which will be open to the public including Whitcomb’s on the ground floor, which will serve Mediterranean food.

There will be a lobby champagne bar called The Stage, as well as a new gin bar called Joshua’s Tavern.

The hotel also boasts its own 24-hour private members’ club space for guests called The Residence, with its own whisky room.

Other highlights include a cinema, a wellness floor with a gym and 25-metre pool, and 6,000 sq ft ballroom. The biggest suite, the Tower Penthouse duplex, covers 200 sq metres.

The launch comes at a time where the hospitality industry is looking to welcome back visitors and tourists to London.

MyLondon’s brilliant new newsletter The 12 is packed with news, views, features and opinion from across the city.

Every day we’ll send you a free email at around 12pm with 12 stories to keep you entertained, informed and uplifted. It’s the perfect lunchtime read.

The MyLondon team tells London stories for Londoners. Our 45 journalists cover all the news you need – from City Hall to your local streets.

Never miss a moment by signing up to The 12 newsletter here.

Rob Steul, Creative Director and lead designer of The Londoner, said: “The Londoner celebrates and captures the drama of its vibrant West End neighbourhood and I am confident that its striking contemporary design, sophisticated social spaces and its collection of distinctive restaurants and lounges will set it apart.”

The sector has been hit particularly hard during the pandemic and it’s thought the UK hotel industry could take four years to return to 2019 levels of business,

According to accounting firm Price WaterHouse Cooper London hotels will be worst affected. Daily revenues per room in the capital have slumped to only £29 in 2020, less than a quarter of the £129 achieved in 2019, the biggest hit the industry has seen since the 1970s.

Samantha Ward, PwC’s UK hotels leader, said: “The reason why London is so strong normally is that it’s heavily reliant on international travel and the corporate market. Unfortunately for London, it’s those two markets that have been hit hardest and will have the longest recovery.”

The Londoner is promising to offer ‘a vibrant urban escape to everyone who walks through its doors.’ 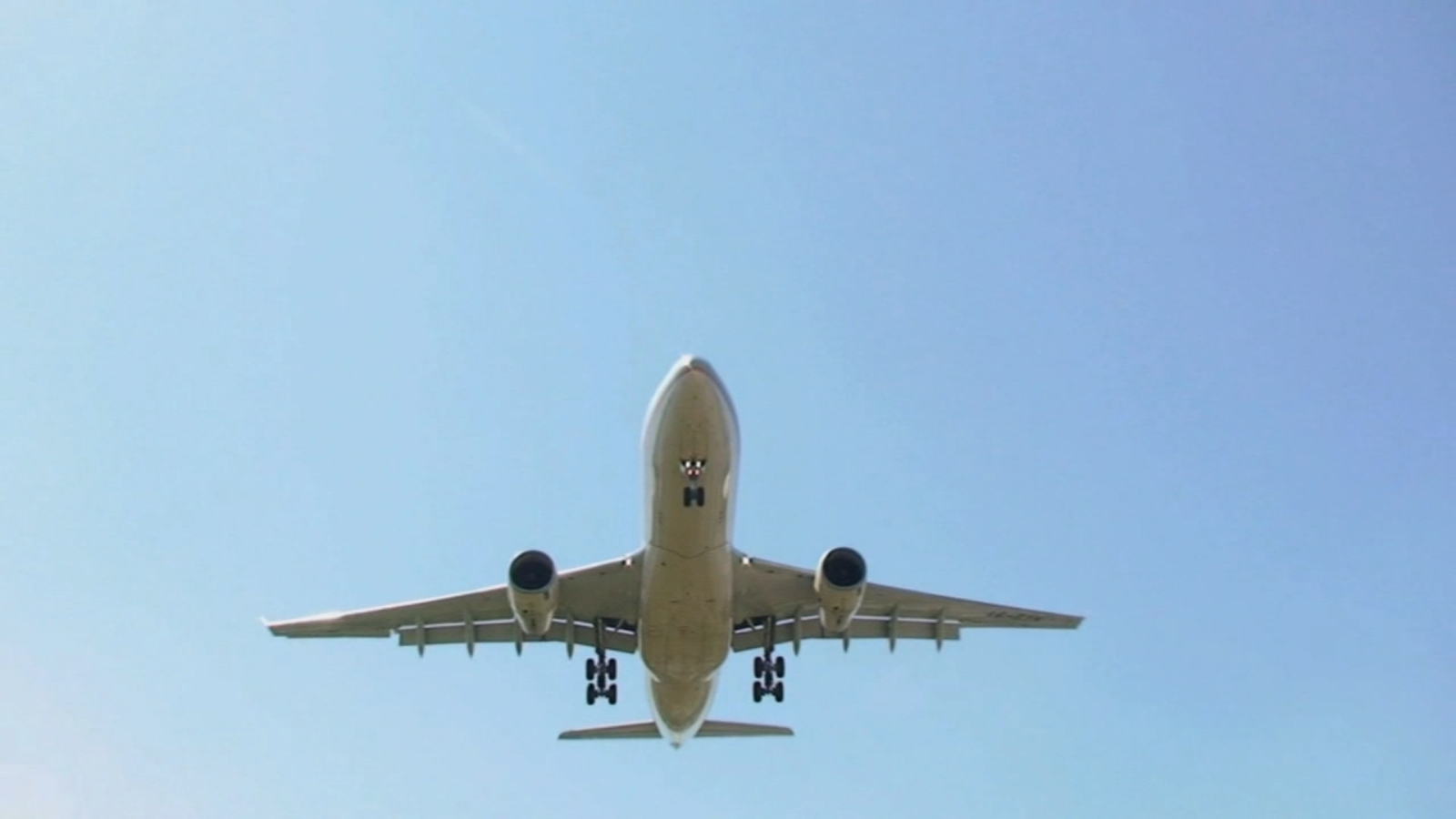