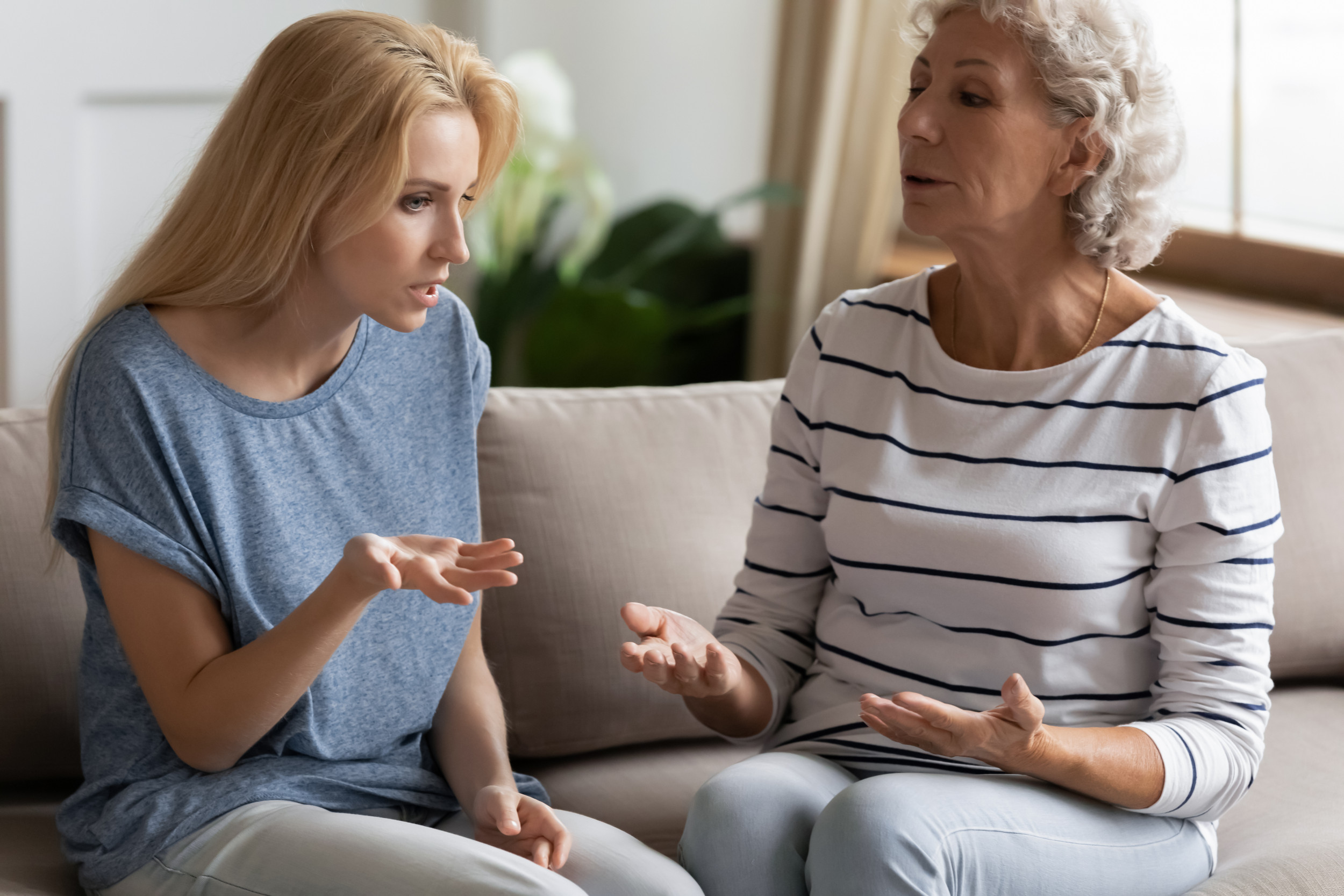 The internet has dragged a mother for not allowing her children to visit their dying father in another country.

Taken to Reddit’s r/AmITheA**hole forum, a mother under the username u/Throwawa1917646 shared her story in order to see if she was in the wrong. The viral post has over 6,000 upvotes and 3,000 comments.

The Redditor began her story by explaining that she is divorced. She and her ex-husband have two children together, aged 18 and 19. She was granted full custody after their father became ill. To receive treatment for his illness, he had to move back to his home country of Spain. She recently found out that his health is declining.

“I was a bit taken aback by her request. I said I was sorry I wasn’t feeling comfortable letting the kids travel alone. she told me she could book me a tick too but I said I was too busy to literally travel to another country,” u/Throwawa1917646 wrote.

Are your kids traveling alone soon? Per USA Today, here are some tips on how to make sure their trip goes smoothly. First, make sure they know how to ask an adult for help. Other necessities include identification on all of their belongings, packing some snacks and a refillable water bottle, having extra chargers for their technology and dressing them in layers. Of course, this only applies with younger kids, which the Redditor’s kids were decidedly not.

“She asked me to be more considerate and understand that her son misses his kids and wants to see them, I suggested that they video call him like they always do, but she told me that her son cried about wanting them there in person so he could hug them and smell them. she said his mental and emotional well being depends on it because of concerns about his declining health,” she continued.

Her children wanted to go, but she wasn’t comfortable sending her kids to another country. She explained that her kids have never been out of the country by themselves. Her kids are upset that she will not let them go as they think she is treating them like children.

“She told me that I should be prepared to take full responsibilty if the kids don’t get to see their dad potentially one last time but I figured from her tone that she keeps coming with excuses to guilt me into letting the kids go,” she concluded.

The Redditor slammed the original poster (OP) in the comments.

“[You’re the A**hole]. They’re 18, not 5. Kids travel cross countries all the time at much younger ages. You’re being horribly selfish to a dying man,” u/Impossible-Pause3788 exclaimed, receiving the top comment with over 25,000 upvotes.

“[You’re the A**hole]. Your kids are actually adults, so I hope they make their own decision on this. Your objections are not reasonable unless there is some very relevant information you have left out,” u/RB1327 wrote.

“Your kids are LEGAL adults and don’t actually need you permission to do anything. You’re keeping them from their father because YOU are uncomfortable?? Really? That’s THEIR dad, THEY want to see him and you’re being selfish about it,” u/RefrigeratorBoth8608 said.

U/thisismymoniker stated, “[You’re the A**hole]. Either make time or let them go. I would never forgive you if you prevented me from seeing my father before he died.”