The NYPD is searching for a suspect they say stole a liquor bottle from behind the bar at a lodge in Chelsea.

NEW YORK – The NYPD is hunting for a person they say was caught on video stealing a bottle of liquor from at the rear of the bar of a resort in Chelsea.

Police released surveillance online video showing the suspect strolling guiding the bar at the Motto by Hilton on West 24th Avenue and assisting himself to a bottle of liquor.

The suspect is confronted by a female who functions at the bar who took again the bottle following a quick struggle.

The suspect then grew to become irate and pushed items off of the hotel’s front desk before returning to the bar and taking a different bottle of liquor prior to leaving the hotel and fleeing on foot, westbound on West 24th Street.

Police say the suspect is roughly 5’5″ and 25 a long time previous. He was very last noticed putting on a blue NY Yankees baseball cap, a blue and white jacket, orange trousers, beige boots and he had on a beige backpack.

Everyone with data in regard to this incident is requested to call the NYPD’s Criminal offense Stoppers Hotline at 1-800-577-Guidelines (8477) or for Spanish, 1-888-57-PISTA (74782). The community can also submit their tips by logging onto the CrimeStoppers web-site at https://crimestoppers.nypdonline.org/ or on Twitter @NYPDTips. 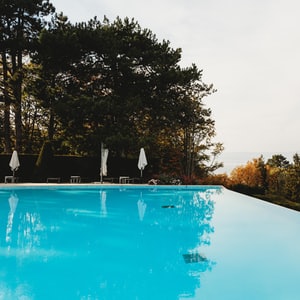