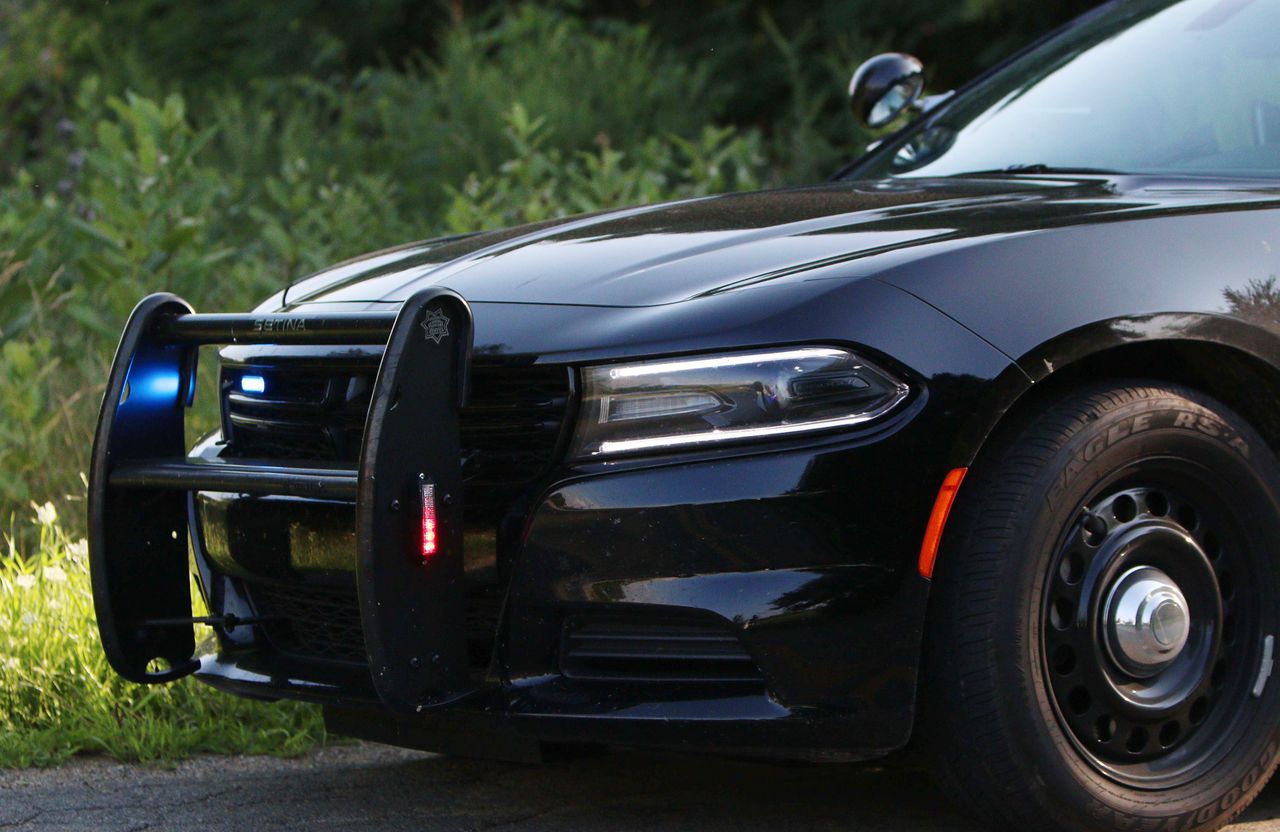 CHELSEA, MI – Police are investigating a report of internet fraud after a man was notified an online order he didn’t make was delivered to a city he had never lived in.

Officers were called Wednesday, Dec. 30, by a man reporting he received an email from Walmart stating an order he had paid for was delivered to a hotel in the 1600 block of Commerce Park Drive in Chelsea, according to the Chelsea Police Department.

The man found the email confusing as he hadn’t placed any recent orders and did not live in Chelsea or anywhere near Chelsea, police said.

The man checked his bank account and discovered his credit card had been used to make the purchase without his knowledge, then contacted the hotel where the package was delivered and was told there was a package with his name on it waiting for him at the front desk, police said.

An officer went to the hotel and retrieved the package, then advised staff to contact police if anyone attempted to claim the package, police said.

No arrests have been made and the incident remains under investigation. Police did not disclose the contents of the package.