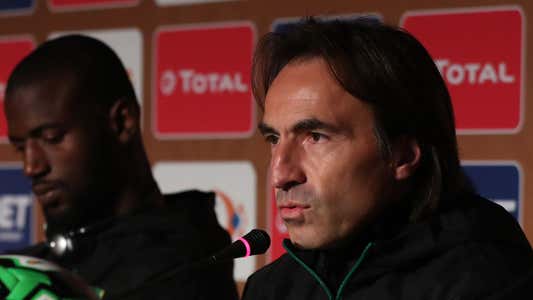 Libya have named Corentin Martins as the new coach of their senior national team and he replaces Spanish trainer Javier Clemente.

The 52-year-old coach signed a one-year contract with the Libya Football Federation to take charge of the Mediterranean Knights.

Clemente left his position by mutual consent, paving the way for Martins’ entrance. Martins had been fired as a coach of Mauritania seven months ago.

After serving for seven years as Mauritania’s tactician, former Simba SC head coach Manuel Da Rosa was appointed to succeed him. Da Rosa was dismissed too but after he had guided the North Africans to the 2021 Afcon finals in Cameroon.

Martins will, additionally, take charge of the Libyan team that will battle in the African Nations Championship (Chan) qualifiers.

Meanwhile, the Football Association of Malawi has refuted claims they are being extravagant in how they spend on their new coach, Mario Marinica, who recently replaced Meke Mwase.

“The truth of the matter is that since his arrival in the country in November 2021, Mr. Marinica has been staying at Hotel Amaryllis,” the federation noted.

“Initially this was supposed to be a temporary arrangement for a month as he was finalising his employment and work permit documentation. Marinica had to accompany the Flames to Saudi Arabia for pre- Afcon camping in December and Cameroon for the Afcon in January.

“The Flames left Malawi on December 23rd, 2021, and returned on January 28th, 2022. Upon his return from Afcon, Marinica was supposed to be provided with accommodation within Blantyre as provided in his employment contract.

“As FAM was in the process of identifying the house, Amaryllis Hotel offered a special ‘long -stay package’ which effectively addressed the accommodation needs of Mr. Marinica and was also found to be cost-effective for FAM.

“Amaryllis Hotel offered FAM a special rate of K900,000.00 per month, including all services apart from meals [lunch and dinner]. The public may wish to appreciate that the rentals for fully furnished houses being offered were in the range of K900,000–K1.2 million per month.”

Mwase was relieved of his duties after guiding the Flames back to the continental podium since their last appearance in 2010. 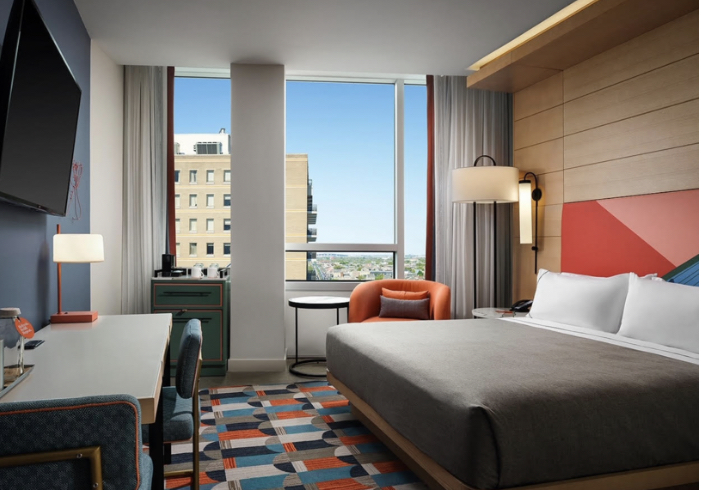