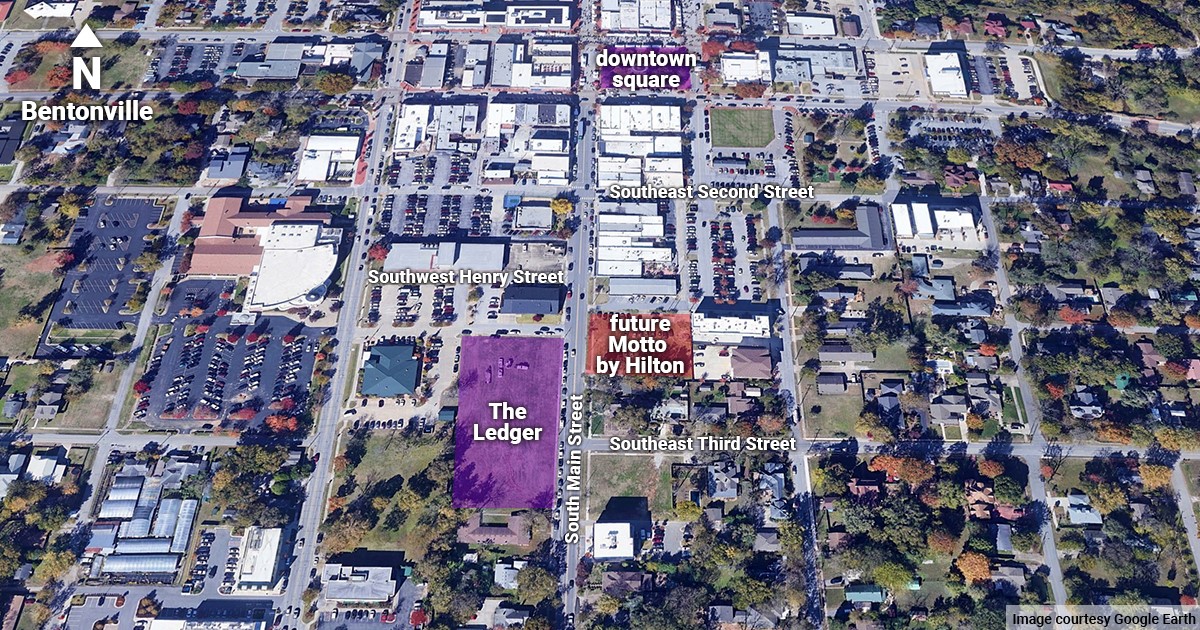 A South Carolina hotel developer has filed a preliminary development plan with the city of Bentonville for technical review, signaling its intention to build a 17,737-square-foot micro-hotel south of the downtown square.

Greenville-based Windsor Aughtry is proposing the six-story development at 223 S. Main St. The company paid $1.29 million for the land in December 2018 in two separate deals. The proposed site, two lots totaling 0.66 acres, is across Main Street from The Ledger, a 230,000-square-foot office/retail building under construction.

Planning documents do not include a proposed construction timeline.

According to its website, Windsor Aughtry develops premium hotels, primarily in downtown settings. According to planning documents, the Bentonville development will be a micro-hotel called “Motto by Hilton.”

“Hilton prides itself on being a leader in the hospitality industry and evolving with the needs of our guests,” Christopher J. Nassetta, Hilton president and CEO, said in a statement. “Innovation is in our DNA, and as we embark on our 100th year as a company, we are innovating more than ever before. With Motto by Hilton, we are bringing to market something the industry has never experienced with its flexible and affordable room product, desirable locations and guest-empowered service.”

Hilton says the average Motto by Hilton guest room is 163 square feet. They include space-saving features such as wall-beds, lofted beds, segmented shower and toilet stalls, and multi-functional furniture that can be discreetly stowed when not in use.

Eliminating the hassle of coordinating travel for larger groups, Motto by Hilton hotels will have the option for guests to book multiple connecting rooms in advance.

Motto by Hilton hotels will allow guests to split payments between more than one person at the time of booking, avoiding the sometimes-complicated math exercise during checkout.

While Motto by Hilton prices will vary by market, the company says each property will offer competitive rates that will make it a viable option for travelers who typically stay with friends or family or seek out temporary housing options when traveling to urban markets.

Motto by Hilton opened its first U.S. location in Washington, D.C., in the third quarter of 2020. There are other deals in various stages of development throughout the world.

Downtown Bentonville is drawing interest from multiple developers with hospitality projects, including a development headed by the two sons of Walmart President and CEO Doug McMillon.

In June 2018, a development group that involves Tom Walton announced plans to develop a 0.60-acre site at the southeast corner of the downtown square in Bentonville into a full-service hotel. According to a news release distributed with the announcement, groundbreaking was expected to occur in 2019.

A multi-tenant office building at the site was razed last year and the land is now green space, but developers have not started construction. 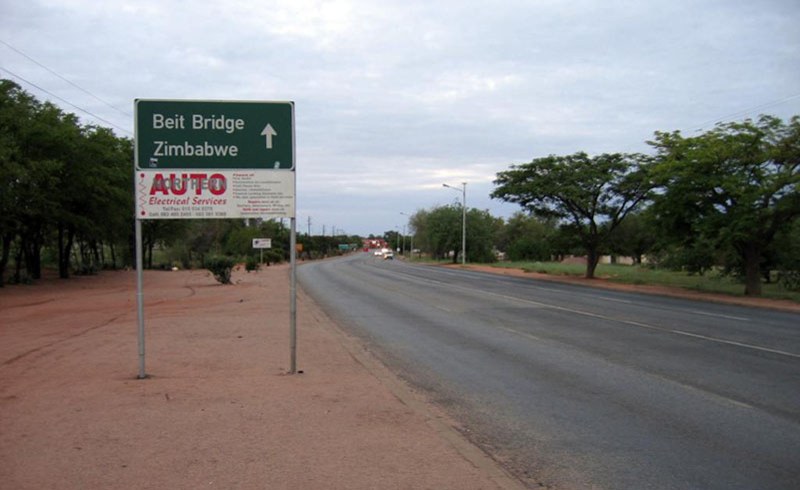