Here are your Chelsea evening headlines for Thursday, January 7.

Chelsea owner Roman Abramovich is reportedly “very unhappy” with Frank Lampard, who is coming under increasing pressure after a poor run of form.

Chelsea have lost four of their last six matches and have won just one of their last seven in all competitions. They now sit just three points above the bottom half. And all this is after spending north of £200million on a range of stars that Lampard has been unable to fit together.

And per David Ornstein in his latest Q&A on the Athletic’s YouTube channel, Abramovich will not “hesitate to act immediately” if he sees it fit.

Ornstein explained: “If Abramovich wants to make a change, if he’s had enough of Lampard – and we are told he’s very unhappy – then he won’t hesitate to act immediately. But I have the feeling that he’ll [Lampard] get a little bit more time to prove his worth.”

Chelsea and Marina Granovskaia have a slew of contract decisions to make urgently, with 10 players currently in the final year of their respective contracts.

football.london ran down the different situations, highlighting the busy upcoming period for Granovskaia and the Chelsea recruitment team.

In 2021, the following players will be out of contract: Willy Caballero, Thiago Silva, Olivier Giroud, Karlo Ziger, Jamal Blackman, Marco van Ginkel, Danilo Pantic, Izzy Brown, Jon Russell and Ethan Wady. Of course, some are more pressing than others, but it helps outline the contract needs of the club at present.

You read the full analysis of Chelsea’s contract situation here.

Copthorne Hotel made available to NHS

Copthorne Hotel at Stamford Bridge is set to be made available for NHS staff to use as they deal with rising Covid-19 cases, a Chelsea statement read.

During the first lockdown, Chelsea made the hotel available for staff who needed somewhere closer to their hospital to stay. They have now replicated this program until the government review in mid-February.

In each football.london Chelsea bulletin, we’ll be bringing you the latest breaking news, transfer features and comment pieces, as well as the key talking points for fans.

You won’t miss a single thing when it comes to Chelsea.

We’ll also send special newsletters when big stories break or there’s a special event happening. And with the January transfer window now open there’s plenty of content to get your teeth into.

And that’s it, you’re all set.

Abramovich will cover the costs of the rooms, and an overnight stay for those who might struggle to get home after working awkward shifts will include breakfast.

In a statement, the club said: “Many of the medical staff will be working long hours and may not be able to travel home or would have to make long commutes at a time when the virus is so transmissible.

“The rooms will be initially available until the next government review in mid-February.” 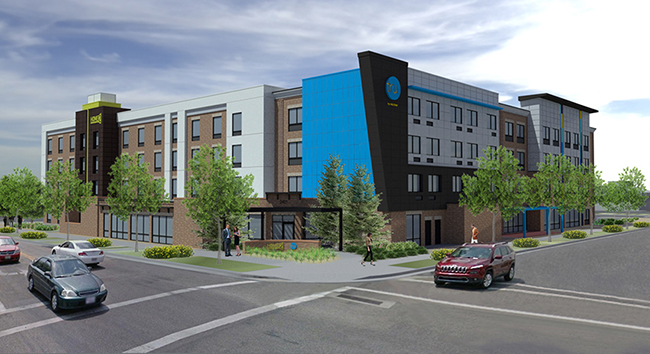