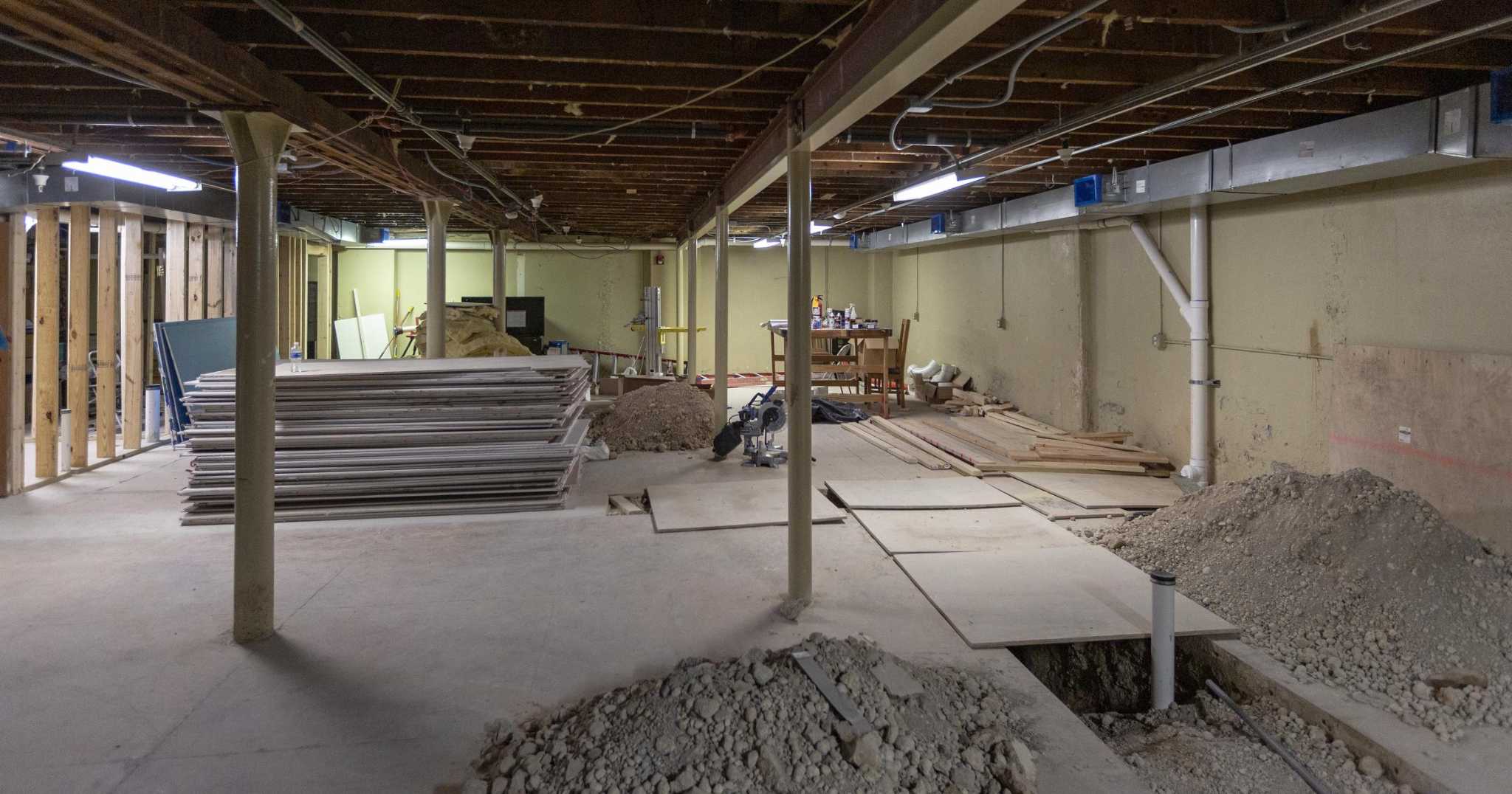 A group of investors plans to spend $5 million to turn an outdated Best Western in the struggling St. Paul Square on the near East Side into a trendy boutique hotel.

In October, if the work goes as planned, the Aiden Hotel will replace the Best Western Plus Sunset Suites Riverwalk.

The new property will open with updated and new rooms, and the re-creation of the basement speak-easy that operated in the building during Prohibition from 1920-1933.

The COVID-19 pandemic may not be over, but the investors say they believe the good times will be rolling again, at least partially, when the renovation is complete in October.

“In 1918, they went through the same thing (the flu pandemic) and by 1920, people were partying so much they had to institute Prohibition,” said Marc Weinstein, one of three owners of the hotel.

San Antonio tourism officials hope the pandemic will have eased significantly by next fall, with leisure travelers coming back in large numbers, even if business travelers and conventions are still staying away.

The Best Western-affiliated hotel is staying open during the renovations. Its rates were as high as $170 a night during spring break earlier this month. But most days rooms can be booked for as little as $64 a night due to the lack of demand.

The new hotel owners, Weinstein and Tibor Ritter, a retired San Antonio anesthesiologist, and his wife, Daniella, want to fill more rooms and, once the renovations are complete, raise rates north of $100 per night.

More leisure travelers would help the Aiden Hotel, but not entirely.

“What’s going to drive the higher rates is the return of conventions,” said Chris Hagee, CEO of Hagee Hospitality, the management firm running the hotel. While most San Antonio conventions have canceled for 2021, Hagee said he’s hopeful 2022 will see a return of conventioneers and business travelers.

The hotel is only a block from the Convention Center, making it somewhat dependent on convention business. But it’s also cut off from the facility — and the rest of downtown — by Interstate 37. Guests must walk underneath the highway on an often-deserted stretch of East Commerce Street.

St. Paul Square can also seem like a second choice for a hotel stay. Many of the storefronts near the hotel are vacant, and restaurants have come and gone. Several plans for nearby mixed-use residential and retail projects in the neighborhood have stalled.

The hotel consists of two buildings. The revamp will add a fifth floor to the four-story hotel, which was built in 2000, increasing the number of rooms to 79 from 64.

The hotel’s lobby building dates back to 1910 and is a San Antonio historical landmark. The new owners will preserve the brick exterior, but the Western-style interior will be replaced with a more contemporary look.

The yet-to-be-named speak-easy, now used as a basement laundry room, will be rebuilt from scratch.

The hotel will still be affiliated with Best Western, which is a membership organization of individually owned hotels that offers access to an international reservations system. The Aiden is a Best Western boutique brand that promotes its hotels as individually designed with a “cool, laid back personality.”

However, with only nine Aiden Hotels in the world, the brand isn’t as well-known as hotels run by Hilton Hotels & Resorts and Marriott International, both of which offer strong customer loyalty programs.

That could make promoting the Aiden difficult.

“I’m not aware of many people that are passionate Best Western customers,” said Tucker Johnson, an assistant professor at the San Antonio campus of the University of Houston’s Conrad N. Hilton College of Hotel and Restaurant Management.

The hotel’s owners said they got a better deal staying with Best Western. They give the parent organization 7 percent of gross revenue on rooms, compared with 11 percent for chains such as Hilton and Marriott.

Weinstein and the Ritters are depending on local barbecue restaurant owner Stanley Shropshire to help fill rooms, as well as attract locals to the speak-easy and a new lobby bar and coffee shop in the hotel.

Shropshire owns the Big Bib BBQ restaurant and the Big Bib Too, a concert and special events venue, in the North Hills Shopping Center on Austin Highway. Weinstein and the Ritters own the shopping center. They asked Shropshire to help run the hotel’s food and beverage operations.

Shropshire grew up on the East Side, nine blocks from the hotel.

He said he’s disappointed that a lot of the planned development in the St. Paul Square area never happened but that nearby residents have more spending power than they used to. He hopes the hotel’s nightlife offerings finally help make St. Paul Square a destination for visitors and locals.

“There is a new spark of life now with new people coming in — people with disposable income,” he said.

Shropshire said the speak-easy will feature barbecue and music, specialty cocktails and a secret code for admission.

In November, Thomas Hogan and Gerardo De Anda opened a second location of Cuishe Cocina Mexicana, their Stone Oak restaurant, a block from the hotel. They also own a tapas restaurant, Toro Kitchen + Bar, that has operated successfully in St. Paul Square for more than three years.

On a recent Saturday night, Toro Kitchen + Bar was packed with customers, with one musical group playing Spanish folk music inside and another playing Latin pop on the patio.

Ian Sam, the manager for both restaurants, said the renovated hotel and its speak-easy can only help.

“It will help make the area become more alive,” he said.

Weinstein insists that being separated from downtown by the interstate highway isn’t a bad thing.

“We sort of like that separation,” he said. “The River Walk caters to pure tourism. It’s fun to go to, but this is going to be more of an area with live music venues. Kind of like a hip, after-hours area.”

Weinstein and the Ritters are accidental hotel owners. The couple foreclosed on the hotel’s previous owner. He’d defaulted on approximately $4 million they’d loaned him.

“We needed some excitement in our life,” Daniella Ritter joked about their decision to renovate and run the hotel.

She and her husband then partnered with Weinstein, whose late father, lawyer Richard Weinstein, participated in numerous real estate development deals with the Ritters, such as shopping centers and self-storage facilities.

Daniella Ritter believes the Aiden Hotel could raise rates to $200 a night in 2022 if business travelers return in force. 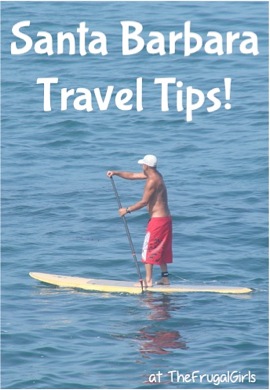