ACT Policing has been criticised by the territory’s own minister for justice health for a tweet that compared a jail cell to a boutique hotel room.

The police apologised on Thursday “to anyone who was offended”, but the Greens MLA Emma Davidson was among many who registered their disapproval on social media, saying the police needed to “reflect on what you’re actually achieving with this”.

The tweet, later deleted, showed a picture of the ACT Watch House, with a caption saying “a minimalist decor greets guests at one of Canberra’s most exclusive boutique residences”.

The tweet called the Watch House a “perfect space to reflect and consider one’s path in life” and added the hashtag #cellfie.

In a statement, an ACT Policing spokesperson told the Guardian the post was intended to “deter alcohol-related violence”.

“The intention of the post was to encourage people to think about their decision-making if a night out leads to being arrested and lodged in the watch house.

“The posts have since been removed, as we recognised the community concerns about vulnerable Canberrans in the justice system.

“ACT Policing apologises to anyone who was offended by or took issue with the posts.”

The head of the advocacy group Sisters Inside, Debbie Kilroy, said she was appalled at the post, saying it was fundamentally a joke at the expense of Indigenous communities.

“They want to make a joke about people’s criminalisation and imprisonment and pretend that it’s like a five-star hotel, when we know that people die in watch houses and in police custody, particularly Aboriginal and Torres Strait Islander people.

“Fundamentally, they’re making a joke about black deaths in custody.

“It’s making light of criminalising and imprisoning people. It’s very serious. When police actually arrest someone and put them in a watch house, you’ve removed their liberties and remove them from the community.”

Since the Royal Commission into Aboriginal Deaths in Custody was completed in 1991, more than 400 Indigenous people have died in police custody across the country.

Many others echoed the criticism on social media.

Dr Mark Wood, a lecturer in criminology at Deakin University, told the Guardian he thought the tweet was in bad taste, and that a humour-based approach could not address the underlying causes of alcohol-related violence.

“If the tweet was an attempt to deter alcohol-related violence, it’s a very poorly thought out and executed attempt.”

Wood said that some police forces had turned to humour to increase engagement with their social media pages.

But he said those who ran the social media accounts needed to be wary of trivialising serious issues.

“The risk of police using humour is that it can come off as ‘copaganda’ – unrealistic portrayals of the police that benefit their public image and tend to draw attention away from harms associated with policing.

“If police social media accounts are to use humour, they need to be thoughtful in selecting not only the target of their humour, but also the type of humour they’re using.”

Inquests are pending in Queensland into the deaths of Shiralee Tilberoo and Vlasta Wylucki in police watch houses.

A seperate inquest is looking into the death of Brisbane mother Cindy Miller, who died at the Ipswich watch house.

The ACT watch house was the focus of a 2007 Commonwealth Ombudsman report, after a woman was sprayed with capsicum spray and not decontaminated for two hours. 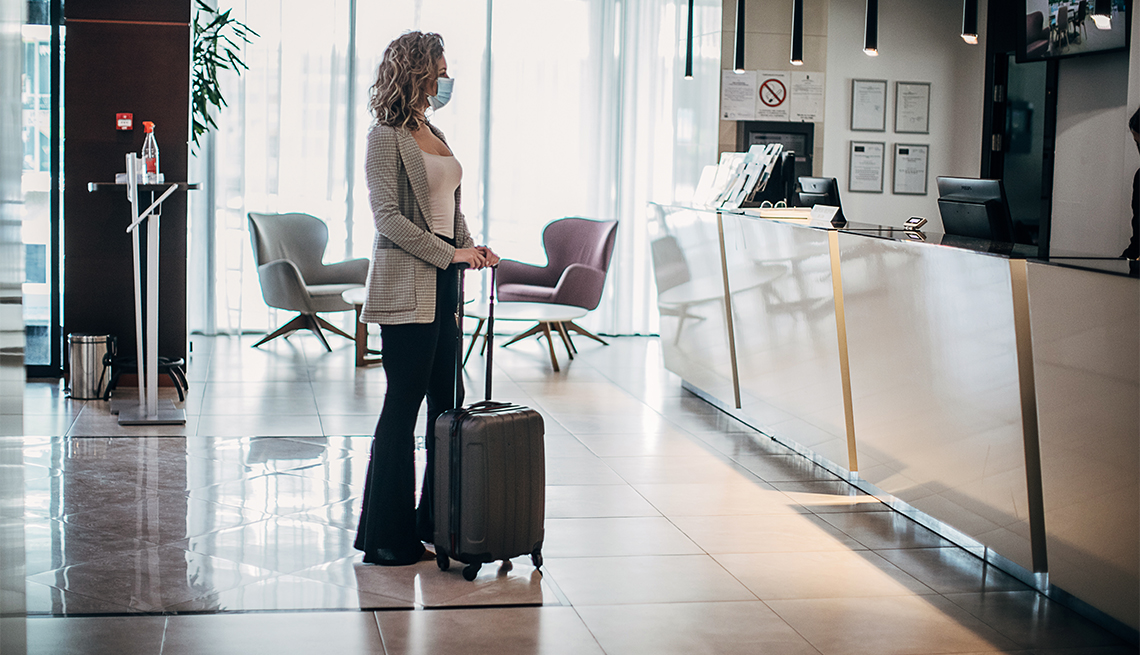 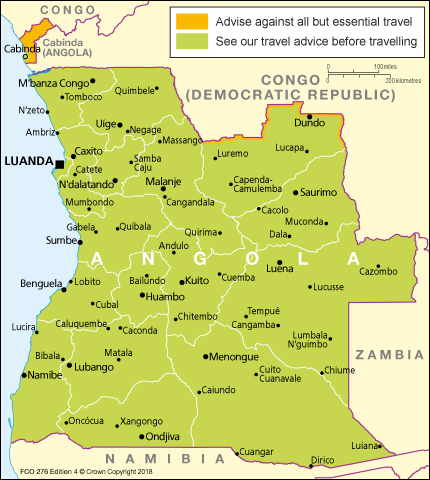