The match – which is scheduled to kick off at 6.30pm – will be played behind closed doors at Chelsea’s Carton House Hotel. It will not be streamed by the club nor are highlights expected to be made available.

Thomas Tuchel will once again use the friendly to improve the match fitness of his first-team stars, including Christian Pulisic, Hakim Ziyech and Callum Hudson-Odoi, while also further evaluating several members of the club’s loan army and academy graduates who also travelled to Ireland.

Chelsea arrived at their base just outside of Dublin on Tuesday afternoon and the players were quickly put to work by Tuchel and his coaching after settling in.

Yesterday, the players undertook a double training session at Carton House, where several fans had gathered to catch a glimpse of Chelsea’s stars.

And here is what we spotted as the Blues stars continued their preparations for the 2021/22 campaign and got ready to take on Drogheda.

Abraham’s future at Chelsea remains uncertain after he played just 17 minutes, partly due to an ankle injury, during the final three months of the 2020/21 campaign. He was also omitted from the 23-man Champions League final squad.

The 23-year-old has returned for pre-season training in good shape and got on the scoresheet at the weekend as Chelsea defeated Peterborough United 6-1 at Cobham.

Among the squad that is in Ireland, Abraham is one of the senior stars, something which Armando Broja explained in an interview with the Blues’ website this week.

“Tammy went through the Academy so he understands what I’m going through as well, because he’s already done everything that I’m doing,” Broja said.

“He gives me advice all the time and tells me what’s good, what’s bad, how I can learn, how I can do better.

“Tammy’s a really good guy, a nice role model. He tries to help me out as much as possible and I try to learn from him and the other players, because there are Champions League winners in the squad, everyone here is a top player.”

Abraham will not have given up hope of winning over Tuchel, especially as this pre-season there are very few first-team stars in situ. And during training on Wednesday, the Chelsea head coach was pictured passing on some advice to the forward.

Chelsea may have left Cobham this week – where temperatures have hit 30 degrees celsius – but they haven’t been able to escape the heat with their training base in Ireland also bathed in sunshine since their arrival.

That was the case yesterday morning and after the first session of the day, several Blues stars aided their recoveries, and simply cooled down, with ice baths.

And later in the day, after the afternoon session, Callum Hudson-Odoi and Hakim Ziyech were filmed with ice packs strapped around their muscles while posing for pictures with fans.

The midfielder spent last season on loan at Fulham as he continued his recovery from a serious Achilles injury.

Loftus-Cheek didn’t quite have the impact many expected at Craven Cottage but the most important thing was he managed to make more than 30 appearances.

Rebuilding trust and confidence in his body was hugely important for Loftus-Cheek and he returned to Chelsea this summer ready to push for a place in Tuchel’s squad.

The German is understood to be an admirer of Loftus-Cheek, who has looked sharp and impressed teammates since starting pre-season training at the beginning of last week.

And in Ireland he has continued to try to impress Tuchel, who at one point during the day pulled Loftus-Cheek to one side to give him some one-on-one coaching.

Do you want an exclusive pre-season Chelsea preview – both in your inbox and through your letterbox? Head over here to find out more and secure your copy! 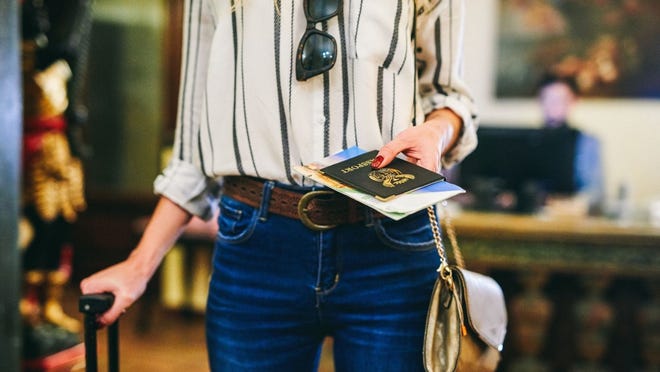 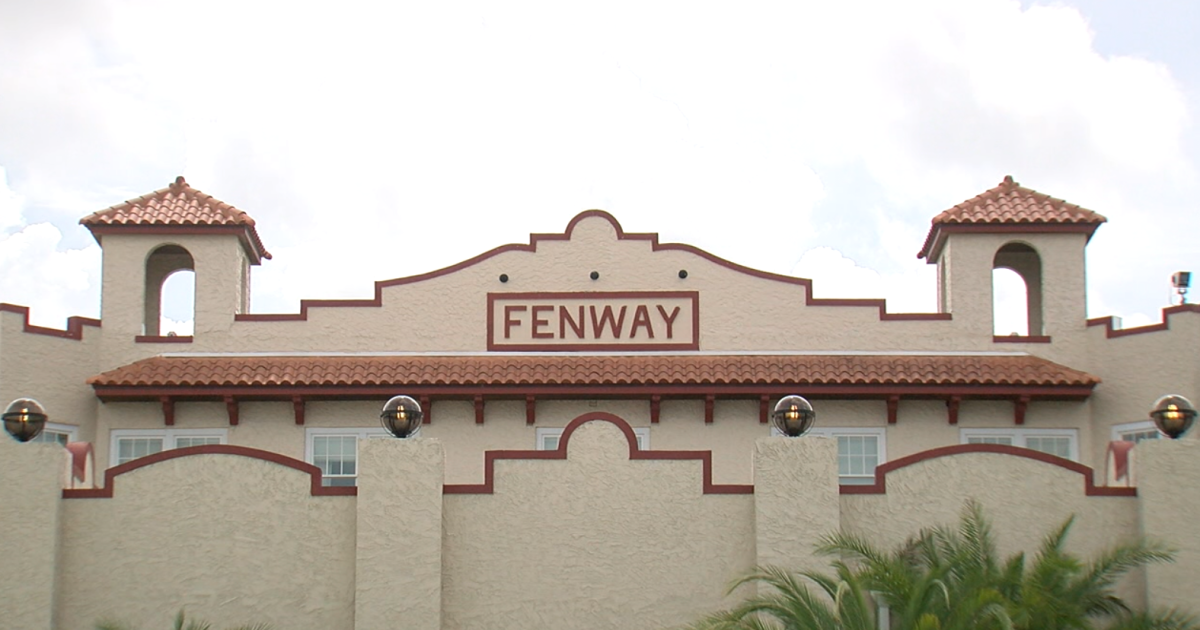